Discover my history and the flavors of my honeys 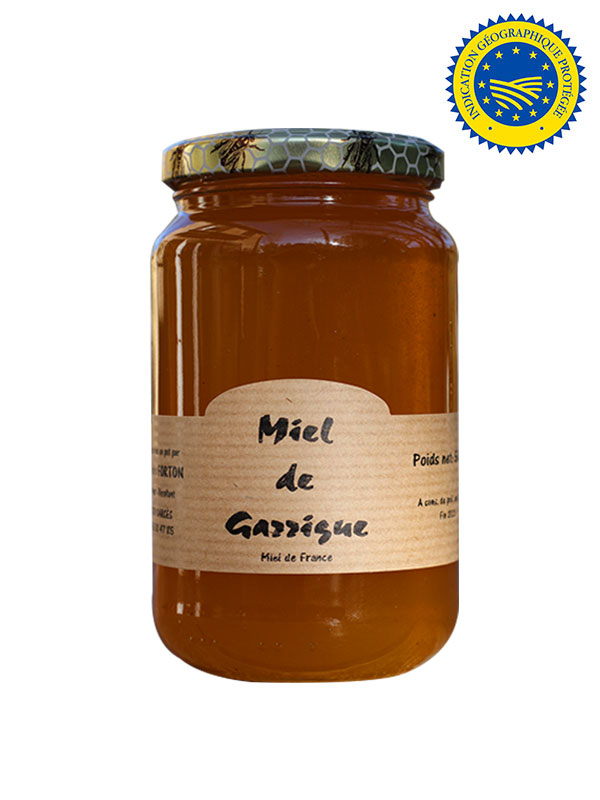 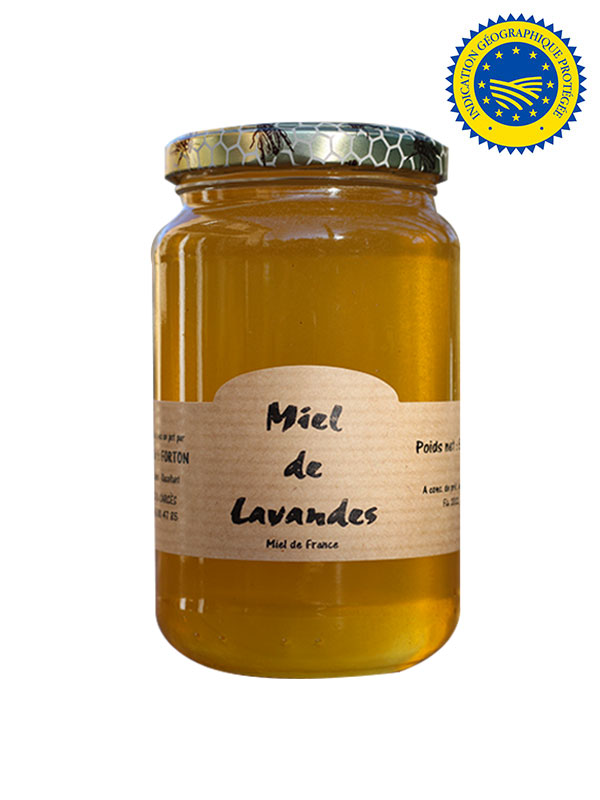 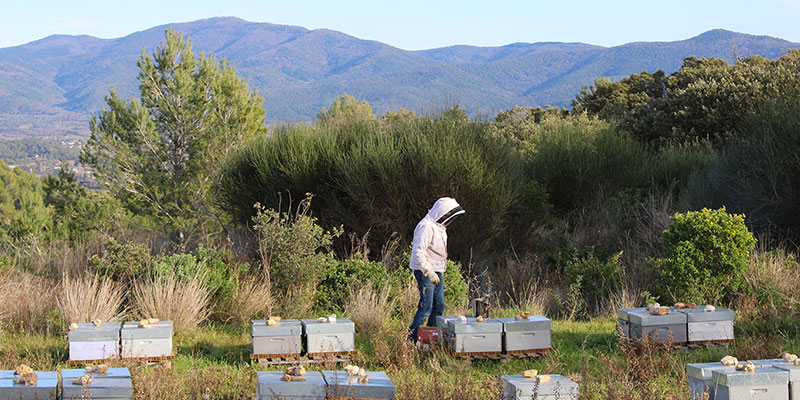 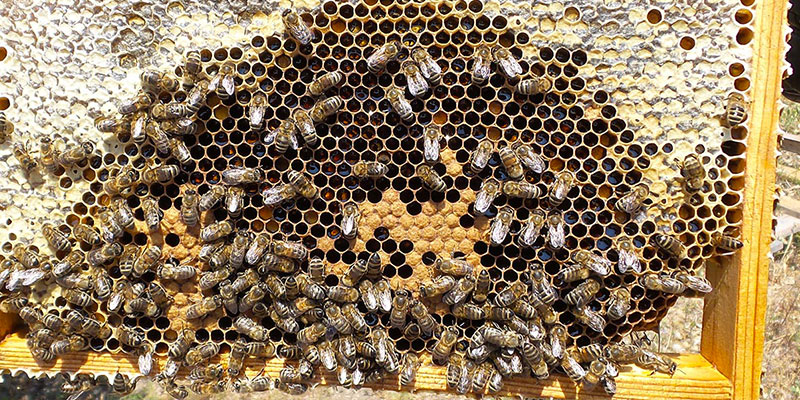 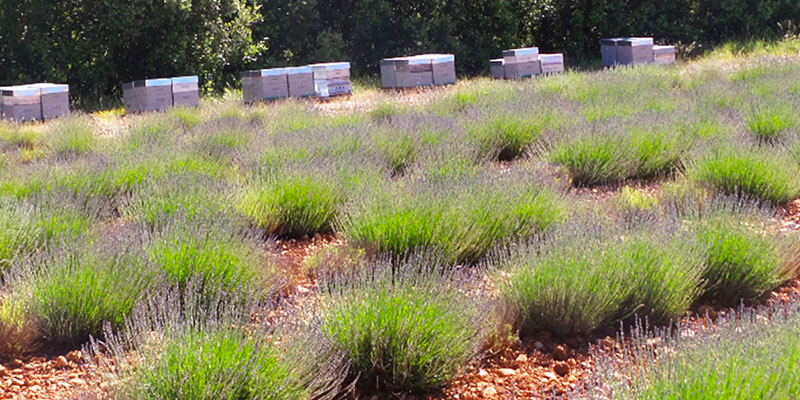 The extraction of honey:

Each honey is unique and is the subject of a limited production, variable according to the years and linked to the hazards of nature. Frédéric Forton’s honeys are natural and pure, they are not heated and keep all their properties. With a great know-how inherited from the honey tradition in Provence, Frédéric Forton does not use any treatment and does not heat the honey in order to preserve all its properties.

The typicities of the honeys of Provence:

To have specific honeys of Provence, the beekeeper Frederic Forton observes the nature and the bloomings on the small territory of Carcès (Var 83). He makes partial honey harvests according to the flowering and the seasons to obtain spring honey, rosemary honey, heather honey, lavender honey and scrubland honey. The specificity of the flowers, plants and trees brings a marked typicity to each of Frederic Forton’s honeys.

80% of plant species depend on bees. For more than 10 years, Frédéric Forton has devoted himself to the observation of his hives, to the continuous improvement of his actions and to the care of his bees. Passionate about beekeeping, he has benefited from the transfer of knowledge from former…  The reasoned beekeeping is a beekeeping concerned with nature. It consists in limiting human interventions on the hive and in favoring the return of endemic bees.

Frédéric Forton, beekeeper in the Var in Carcès

The history of the beehive :

In Carcès, a small authentic village of Provence and Verdon, Frédéric Forton has installed his apiary for more than 10 years, in the heart of a preserved nature. This small area of the Var is an eden for the bees which evolve in the heart of a surprising ecosystem, near the lake of Carcès and its rivers.
The varieties of melliferous plants and trees, an exceptionally sunny climate as well as the presence of abundant water, assure the bees of a healthy environment conducive to the production of a Provence honey of a rare quality.

During the summer and spring, the beekeeper Frederic Forton dedicates himself to the harvest of honey. His honey sales are limited to his own production with only a few honeys depending on the season: lavender honey, garrigue honey, rosemary honey, heather honey and spring honey.

In autumn and winter, the bees feed on their honey because Frédéric Forton only takes the surplus of honey production from the hives.

As spring approaches, the swarms of bees are ready to gather honey from the wild flora of Carcès in the Var, outside the cultivated areas. Frédéric Forton visits his hives to take care of the queens and swarms.

Honey is a naturally sweet food, so it is perfect for all sweet preparations. You can also replace sugar in your recipes by honey, taking care to put less of it because its sweetening power is more important.

With honey, your pastries will be softer, more fragrant, and according to the honey of Provence that you use (lavender, chestnut tree, thyme, lime trees….) its flavor will be more or less strong, more or less fruity.

Honey is very digestible and has no negative consequences on the body unlike sugar. It also contains minerals (magnesium and iron) and vitamins B and C. The contribution in minerals favors the rehydration of the body in phase of recovery during an effort. Honey is also an antioxidant that helps fight against muscle cramps. A natural and healthy product, honey from France is highly recommended for its traceability. Frédéric Forton’s Provence honeys are pure honeys that do not contain sugar and are not heated.

Location of the honey production :

Find the location of the producer who joined La Compagnie de l’Huile d’Olive.