The symbolic richness of the olive tree and olive oil

For centuries, the olive tree and olive oil have left their mark on people’s lives. The olive tree is the legendary tree marked by an extraordinary symbolism in Mediterranean societies. Olive oil is the oldest of the edible oils and it bears witness to the great richness of Provençal and Mediterranean cuisine. But olive oil enjoys a particular prestige with the vine and wheat. Olive oil has a sacred dimension and maintains a special relationship between the divine and the profane. 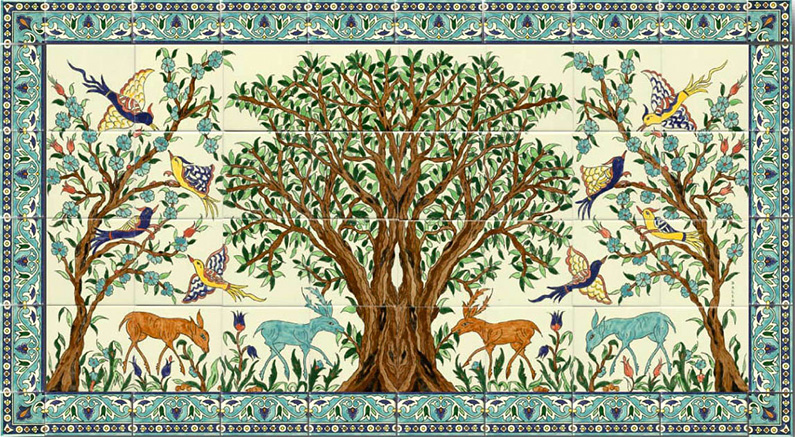 Olive oil is present in the offerings and sacrifices of the Greek and Roman cults. It is used as fuel for the great seven-branch candlestick and the lamps of the Tabernacle and Temple of Jerusalem. Olive oil produces a great flame with little smoke. In Jewish tradition, olive oil symbolizes the divine presence.

In the biblical text, olive oil is the main element of anointing. It is used in the royal sacraments and in the sacrament of baptism. The olive tree and its olive oil will have an essential place in the Church of the 4th century. Saint Cyril of Jerusalem will consider baptism as “participation in the fruits of the fruitful olive tree which is Jesus Christ”.

Olive oil is presented in the Koran as “the oil of a blessed tree, the olive tree which is neither of the East nor of the West”.

Olive oil has long symbolized light and knowledge because it was a source of enlightenment. 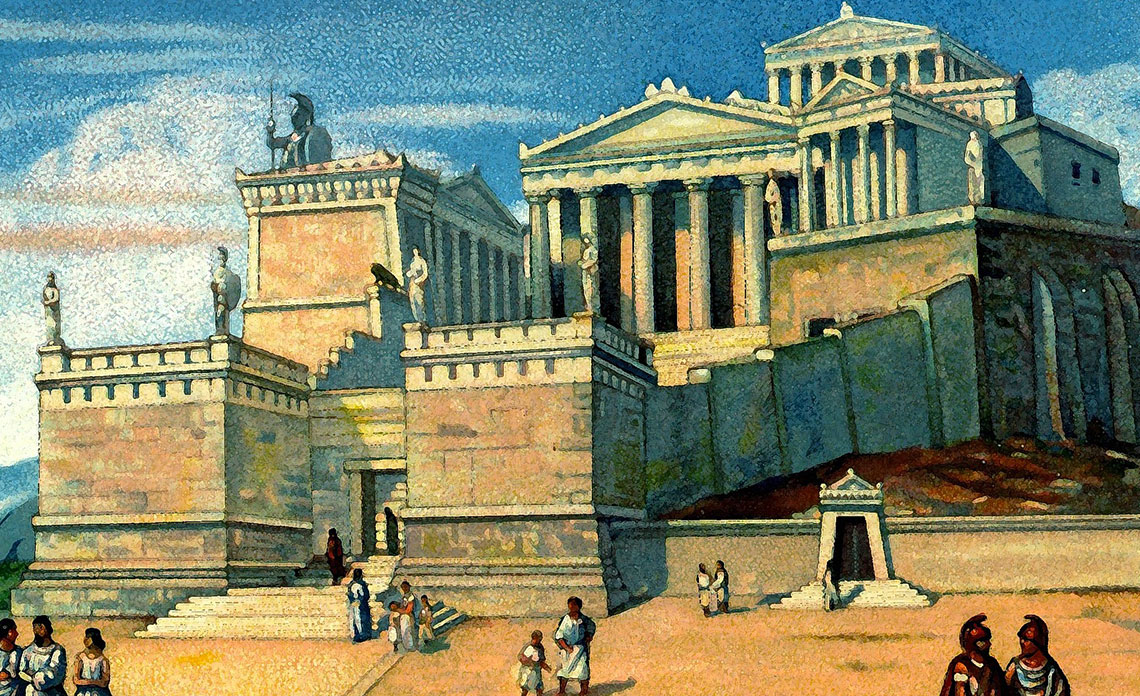 The olive tree, symbol of peace, reconciliation and benevolence

In the Old Testament, after the flood, the dove that Noah released into the sky came back to him holding an olive branch in its beak, a sign that the waters had receded from the land. Since then, the olive branch has symbolized peace, reconciliation and benevolence. 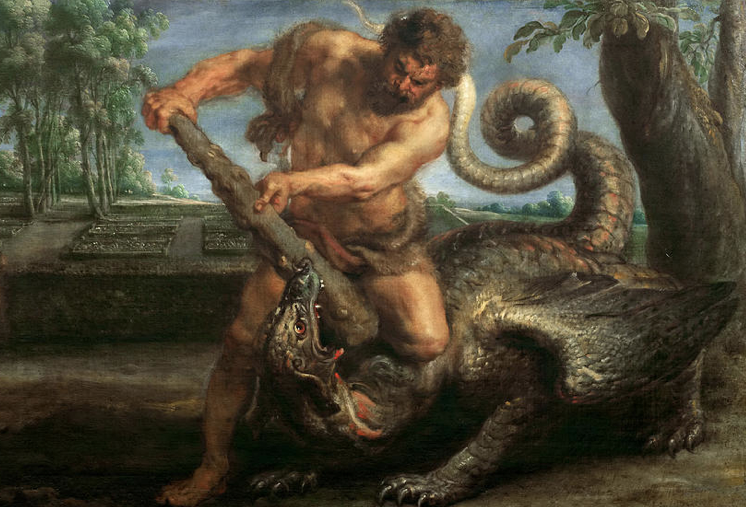 The olive tree, symbol of power and strength

The club of Hercules was made of olive wood.

The olive tree, symbol of eternity and immortality…

In 86 B.C. the Roman dictator Lucius Cornelius Sylla decided to have all the olive trees cut down. The wood will be used to make weapons of war. The destruction of the olive trees will be felt by the population as an omen of death. Solon, poet and statesman proposed to plant more olive trees and place them under the protection of Zeus. Considered since then as indestructible, the olive tree symbolizes immortality.

Poseidon, god of the sea, and Athena, goddess of wisdom, were to find the most precious gift to offer to mankind. Poseidon gave a horse and Athena gave an olive tree. Athena chose the olive tree because of all its possible uses: olives and olive oil for food and its therapeutic properties, wood as a source of heat. Legend has it that all the gods of Ancient Greece were born at the foot of the olive tree, Athena’s gift to mankind. In gratitude, the most important city in Greece was named Athens.

The olive tree, symbol of victory

At the Olympics, athletes were crowned with olive branches. Today, at the opening of the Olympics on the ancient site of Olympus, the flame is lit from an olive branch by means of a parabolic mirror that concentrates the sun’s rays.

At the Olympic Games the athletes received olive oil from the sacred olive trees of the plain of Athens for their participation and courage.